Representing, Leading and Serving as a Board

This is a forum to present your “conundrums” to AGI for our feedback.  By sharing here, you may help a fellow district with the same challenge! Do you have a “problem” to present?  Reply to this post or email us. 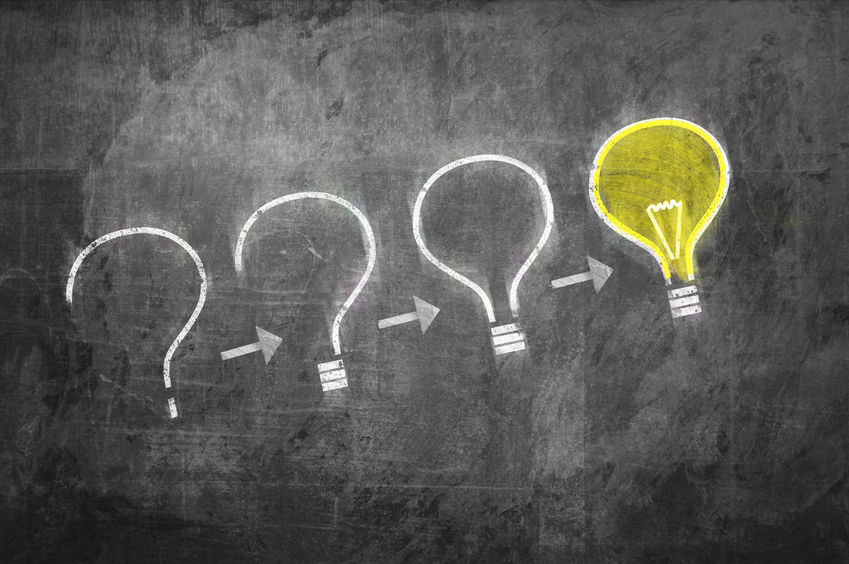 Question from a client:

“Our board is strongly committed to its ownership. It believes that the board should listen carefully to the citizens (the “community”) and make every effort to respond according to what it hears. It perceives itself to be a pure representative body, one that takes direction from those who elected the members. But recently the board has been confronted with issues that the members believe warrant consideration of actions contrary to what the board has been hearing from the community. So this is the question: just how much does the board owe to its owners and their messages? How can board members respect the people who elected them, but still exercise independent judgment?”

Members of the board were not elected simply to parrot what they hear from the community. If that were the case, there would be no need for the board at all. The citizens simply could call the shots directly, and get the board out of the mix altogether.

Your community is made up of hundreds of moving parts, all of them with their own views, prejudices, ideas and biases. When we think about it, we must acknowledge that it is impossible for any board to satisfy “the community.” The community is not an entity, but rather hundreds or thousands of entities. When one is satisfied, whatever decision satisfied it will dissatisfy another. Boards tend to get caught in this trap of trying to satisfy everyone, and fall prey to forces that forever will prevent them from doing so. Such is the nature of being an elected official trying to forge unity–or even harmony—among citizens who are everything other than monolithic in their views.

So if the board acknowledges that certain elements of its ownership always will disagree with the board and be unhappy about something the board did or did not do, just how can a board best serve its owners?

Your policy GC-3 includes a three-dimensional definition of the board’s relationship with its owners. It is true that the board first represents the owners, since you sit in the very heart of representative governance. You are filling an office that exists because the voters placed you there; they themselves are not there, but have chosen you to be their proxy.

But beyond representing the owners, your role definition, according to GC-3, also includes serving and leading the owners. Serving and leading are closely related, but slightly different. In order to serve owners’ best interests, sometimes a board must make a decision contrary to the direction the owners themselves are encouraging. Owners don’t always recognize the consequences of their demands. In this case, the board is obliged to try to lead the owners to a different place, to a higher level of understanding.

But the important concept to grasp here is that both leading and serving are different from representing. All three are important, but different. The board must exercise all the skills it has in order to decide which hat to wear, depending on the information the board has about the issue at hand.

Here is our bias: although all three roles are important, we come down on the side of leading and serving taking a higher rung on the ladder. Both are more difficult to do than merely representing. But if the board is committed to deliver the best possible outcomes for the students and the community at large, serving their interests rises to a level distinctly above parroting the loudest voices the board hears.